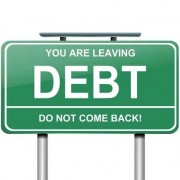 It releases the Debtor from personal liability for discharged debts. Thus, it prevents the creditors owed those debts from taking any action against the Debtor to collect the debts. Most, but not all, types of debts are discharged if they existed on the date the bankruptcy case was filed and were listed on the schedules. Some of the debts that are not discharged are discussed in question 15. Bankruptcy law regarding the scope of a discharge is complex, and Debtors should consult competent legal counsel prior to filing.

Can a discharge be denied?
Under certain circumstances, 11 U.S.C. § 727 provides the Debtor’s discharge may be denied in a chapter 7 case. Grounds for denial exist when the Debtor: (1) failed to keep or produce adequate books or financial records, (2) failed to satisfactorily explain any loss of assets, (3) committed a bankruptcy crime such as perjury, (4) failed to obey a lawful order of the bankruptcy court, or (5) fraudulently transferred, concealed, or destroyed property that would have become property of the estate. 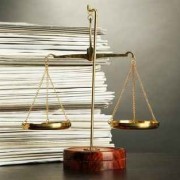 What is the role of a Trustee assigned in a chapter 7 or 13 case? 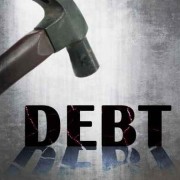 Should You File Bankruptcy? 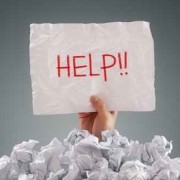 What is Chapter 7 Bankruptcy? 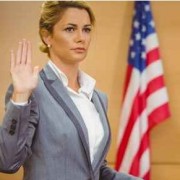 How is a Debt Classified?